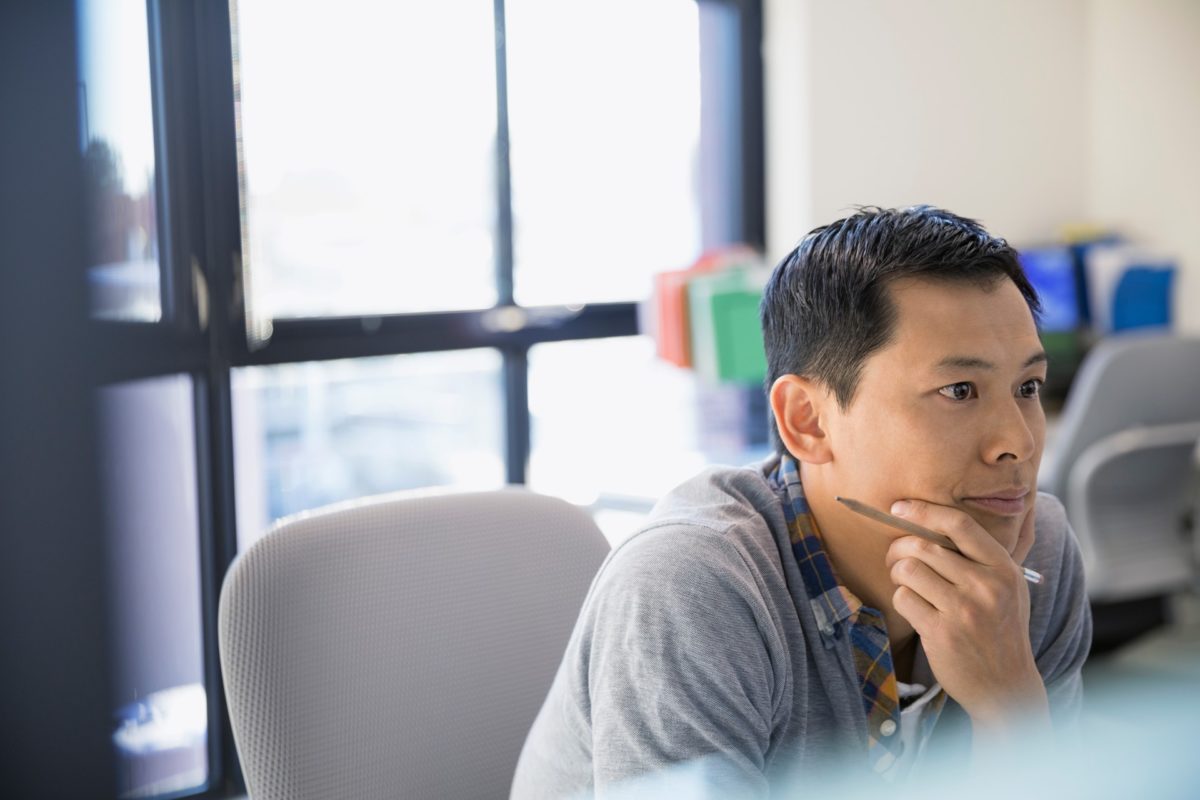 What’s wrong with the Internet? It’s a common cry, despite increasing bandwidth availability.

When talking about domestic and most small business connections, three effects are increasingly combined together to generate a negative impact on user experience.

Internet service providers offering subscribers ‘unlimited’ downloads exacerbate the situation. Subscribers take this as a license to download and/or stream constantly. The same ISP’s don’t have enough bandwidth beyond the local exchange to handle the traffic generated, especially at peak times.

In a nutshell, these conditions lead to what is commonly known as contention. Imagine your house is at the end of the street and the water main enters at the other end. When everyone in the street takes a shower, the water pressure at your end of the street slows to a trickle. The service is contended. Much the same thing happens when all the subscribers between your premises and the local phone exchange are online at once, downloading, streaming, gaming, torrenting or whatever.

At Baw Baw IT we only support business-to-business. We don’t sell highly-contended, unlimited Internet plans like cut-price consumer-grade ISP’s do. Our wholesale providers don’t sell or support unlimited plans. This means we can ensure that bandwidth is always available for our business customers.

Contact Baw Baw IT or call 1300 016 673 today to talk to us about business-grade Internet for your business.