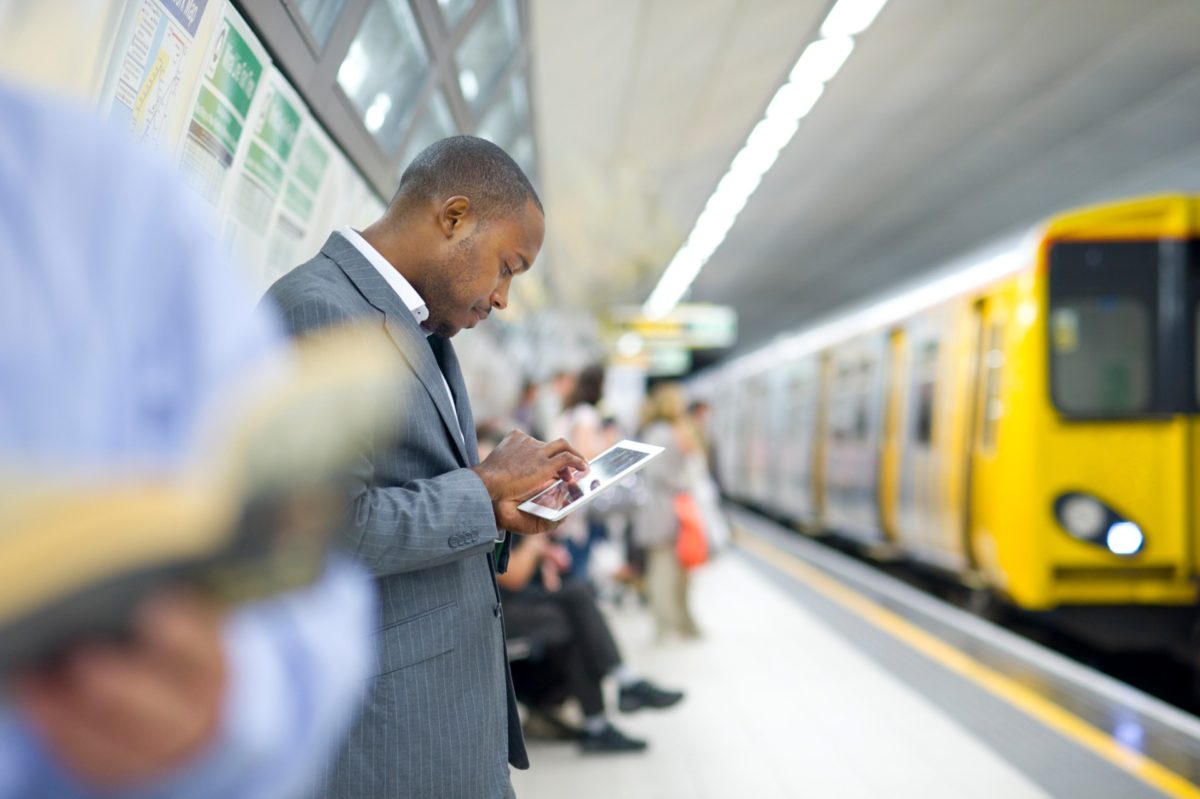 When I was a child my father always referred to the television as the idiot-box. When I started to get involved with computers, which at that time shared the same cathode-ray-tube-based display technology, I reckoned they were the antithesis of this and I called them brain-boxes.

These days however the distinction is none to clear. The TV has become a brain-box with internet-connected multimedia and a wide range of options for manipulating it. The PC, on the other hand, is struggling to maintain its former position as the brainy one, particularly as browsing the Internet is more than 50% of its duties and the Internet is mostly junk.

The fact of course is that these two technologies are converging. The same device can now be used to watch television or movies, via the airwaves or via high-bandwidth Internet. Televisions now have operating systems as complex as many tablet computers.

Sound and video technologies have also converged. Physical media, like tapes, CD’s, DVD’s are disappearing while digital formats can be accessed and played back by a large variety of device types.

The term ‘mobile phone’ is now mostly a misnomer. What we call mobiles are really personal digital assistants (PDA’s) or maybe portable media players (depending on your age). Mobile phones, mobile media players and a variety of other devices (camera, GPS, barcode/QR code scanner, card scanner, health monitor, voice recorder, alarm clock, projector and so on) have converged into a single device.

Perhaps the mobile of the future, having converged with drone technology, will be self-mobilising; i.e. it will come when it’s called. In fact you can check a box to have it follow you everywhere.  You can also send it on missions or just tell it to gain elevation if you’re somewhere where the signal is poor.

The word ‘android’ …. from the Greek meaning man-like. Think about it; Google knew what they were doing when they named their operating system.

Look out for signs of convergence and see where they’re going. Convergence is both a cause and a symptom of social, cultural and business disruption.